A native of Woodcliff Lake, New Jersey, “My love of food emanated from my father Jerry, a passionate amateur chef.  I remember that my sixth grade year book said future chef and I have never doubted it.”

A graduate of the prestigious Culinary Institute of America, Thomsen has honed his skills with some of the most prominent chefs in America.  Thomsen completed an internship in Los Angeles at the Hotel Bel Air named at the time the #1 U.S Hotel and #2 in the world by Conde Nast Magazine under the direction of James Beard award winning Chef George Mahaffey.  Then Thomsen joined another Beard winner Joachim Splichal as opening Sous Chef of the acclaimed Pinot Bistro in the San Fernando Valley. Then in 1992, he relocated to Aspen, Colorado to work at the Little Nell Hotel, a Relais Chateau property as it’s Chef de Cuisine.

With a growing affinity for living in beautiful locations he moved to Napa Valley and met the biggest influence in his career.  Working at what the New York Times called “the most exciting place to eat in America”, Chef Thomas Keller’s French Laundry. 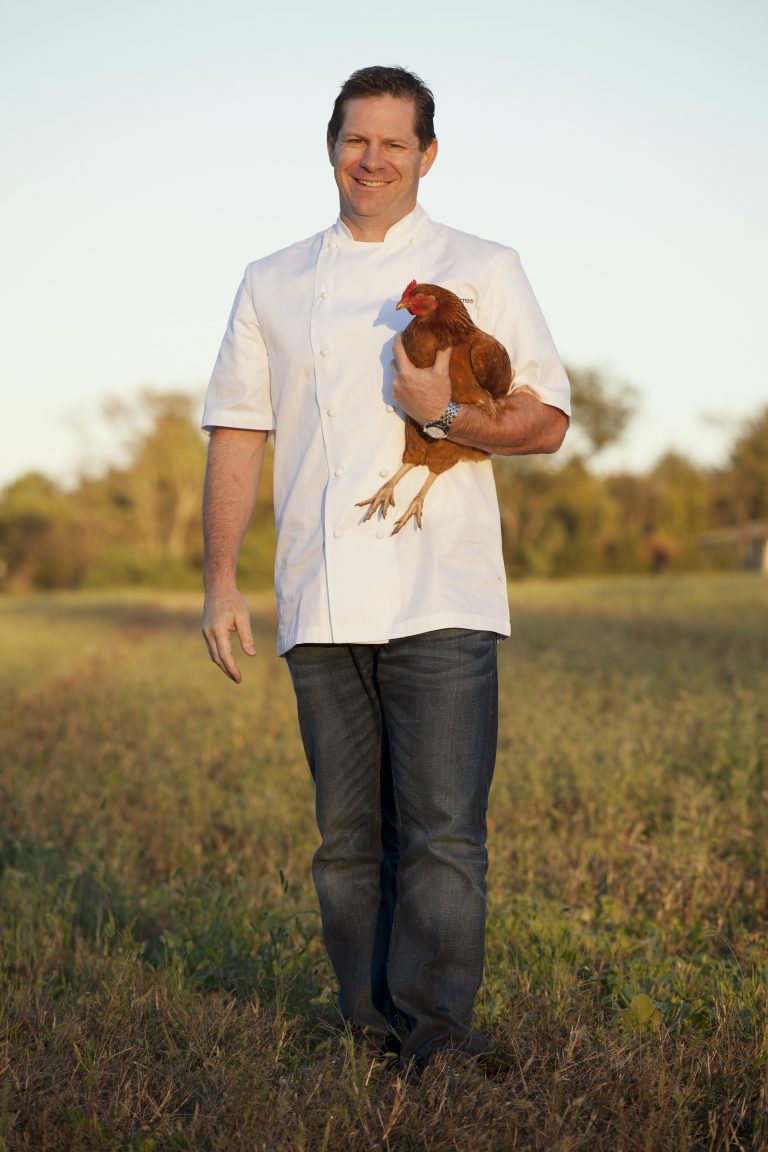 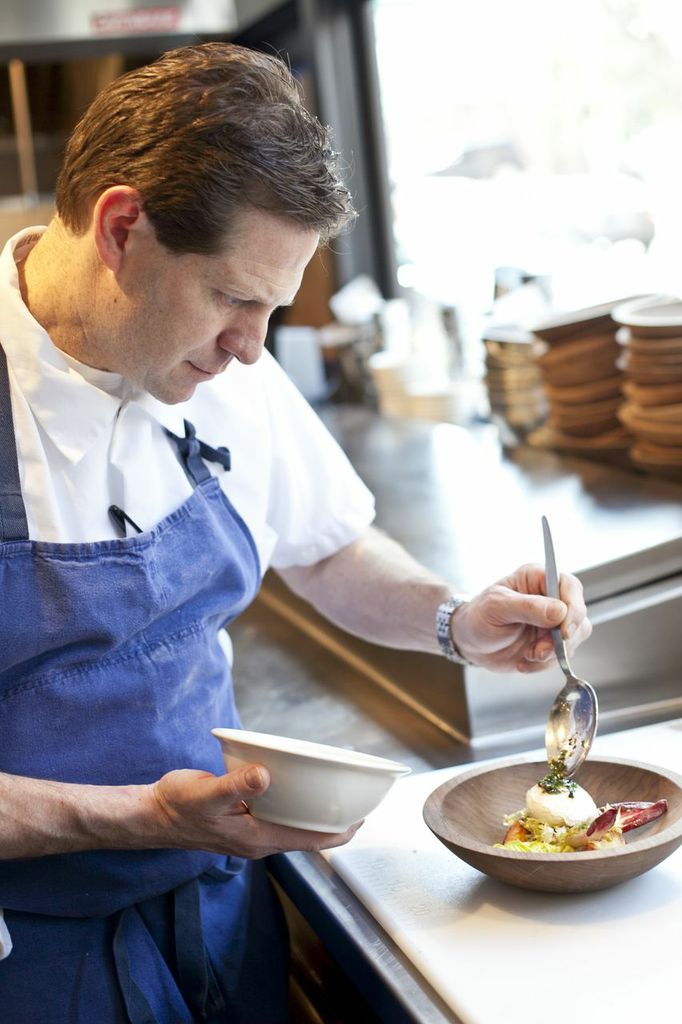 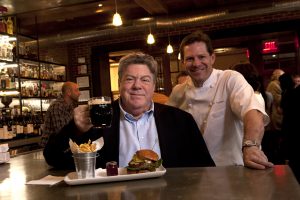 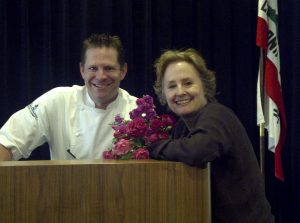 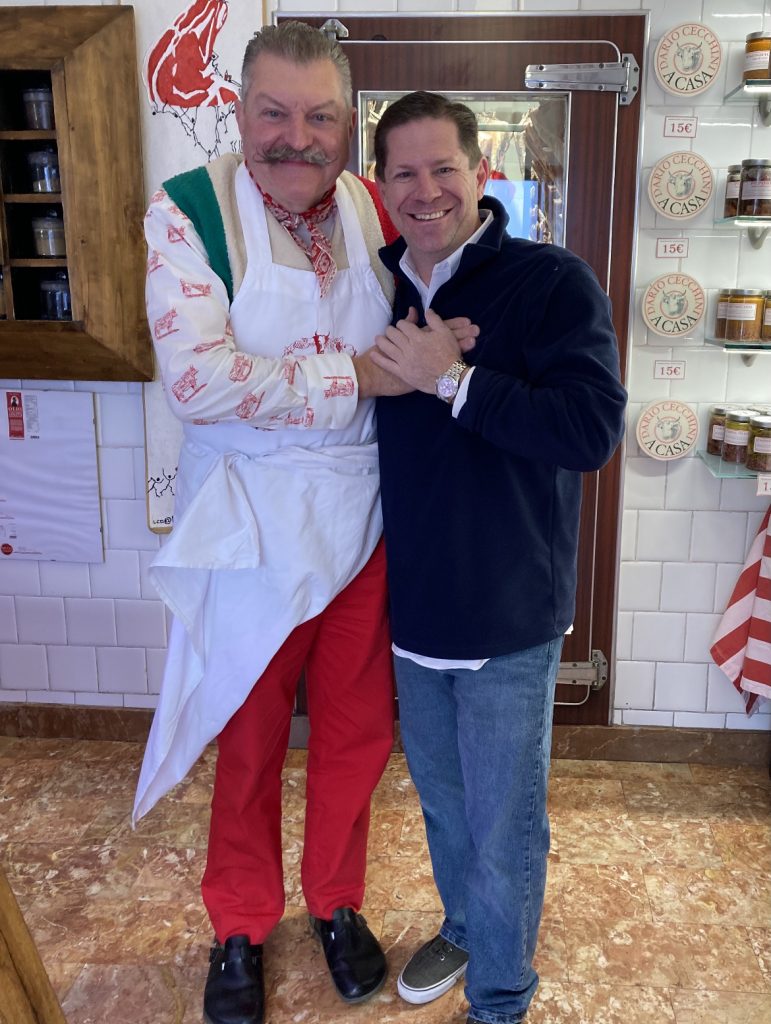 After two years his determination to learn brought him to work as the executive sous chef at the exclusive “Mansion” at the MGM Grand Hotel in Las Vegas under the direction of Chef Philippe Rispole (alum of Daniel Boulud). Here everything was made in house for the French / Mediterranean menu. Then in 2002 another celebrity chef called and Thomsen answered as the opening Executive Sous Chef for Michael Mina at his nominated James Beard Best New Restaurant called Nobhill.  Here all the food was inspired by the San Francisco Bay area, which was considered “farm fresh cuisine”.  Thomsen then accepted the position of opening Chef de Cuisine to the late Chef Kerry Simon and at Simon Kitchen & Bar, which was awarded Best New Restaurant in the country by Esquire Magazine.

He then moved back to California as the position of Executive Sous Chef was created for him at the legendary Lodge at Pebble Beach, ranked as the #1 resort in the country by Conde Nast Traveler Magazine. Chef Josh was lured back years later to Las Vegas as Corporate Executive Chef for the Innovative Dinning Group and over saw the opening of three restaurants, two of them in Las Vegas (one was awarded best new restaurant) and a third in Los Angeles.

Thomsen’s next role was as Chef de Cuisine, working with another mentor Chef Sam Hazen opening the 400 seat restaurant Tao at the Venetian Resort in Las Vegas. While overseeing a staff of 88 in the kitchen, Tao became the top grossing restaurant in the USA.

Next Josh was back in California as the Executive Chef at the historic Claremont Resort & Spa in Berkeley. Overseeing thirty-three thousand square feet of banquet space, room service for two hundred and seventy-nine rooms as well as three restaurants (Meritage, Paragon & the Bay View Café).  It was here that he was awarded the Rising Star Chef for the Bay Area.

Josh was lured back to his home state as Executive Chef / Partner to open the Agricola restaurant in Princeton, New Jersey. Thomsen offered a hyper-seasonal menu inspired by the best ingredients from small farmers, ranchers, fisherman and their own farm (Great Road Farm). When Agricola was only five months old it was named one of the top restaurants in New Jersey, as well as one of the top ten best new restaurants in the United States for 2014 by Gayot and received a review from the New York Times calling the restaurant “close to nature & perfection”. He had even co-authored the Agricola Cookbook.

Then it was off to the sunshine state of Florida to be the Executive Chef at the Forbes four-star/four diamond Eau Palm Beach Resort & Spa to oversee four dining venues, In Room Dining for over three hundred rooms, Private Club and thirty thousand square feet of banquet space. During his second year the resort was awarded the highest honor from Forbes the coveted five stars/five diamonds.

Then after having two amazing boys decided to settle down in the Carolinas enjoying the mountains, coastlines and small-town feels. Josh has traveled overseas multiple times to France, Switzerland, Greece, Egypt, Isreal, and Italy as well as being a guest Chef in Mexico, Greece and Russia.

Now with 36 years of hospitality under his belt, he is bringing his passionate, creative “think outside the box” experiences, great relationships, and clear vision as a Consultant to restaurants and hotel properties searching for holistic business solutions to open and grow theirs from planning, programming, design and training through opening.

When he is not in the kitchen, he can be found watching his New York Yankees, or the New York Football Giants, while unwinding with his favorite cocktail, a Gin & Tonic. He is a supporter of the James Beard Foundation having been invited cook at the house on multiple occasions, The V Foundation for Cancer Research and Meals on Wheels.  Josh has also partnered with Taste of the NFL and Taste of the Kentucky Derby, two organizations that rally top chefs to raise money in support of food banks. 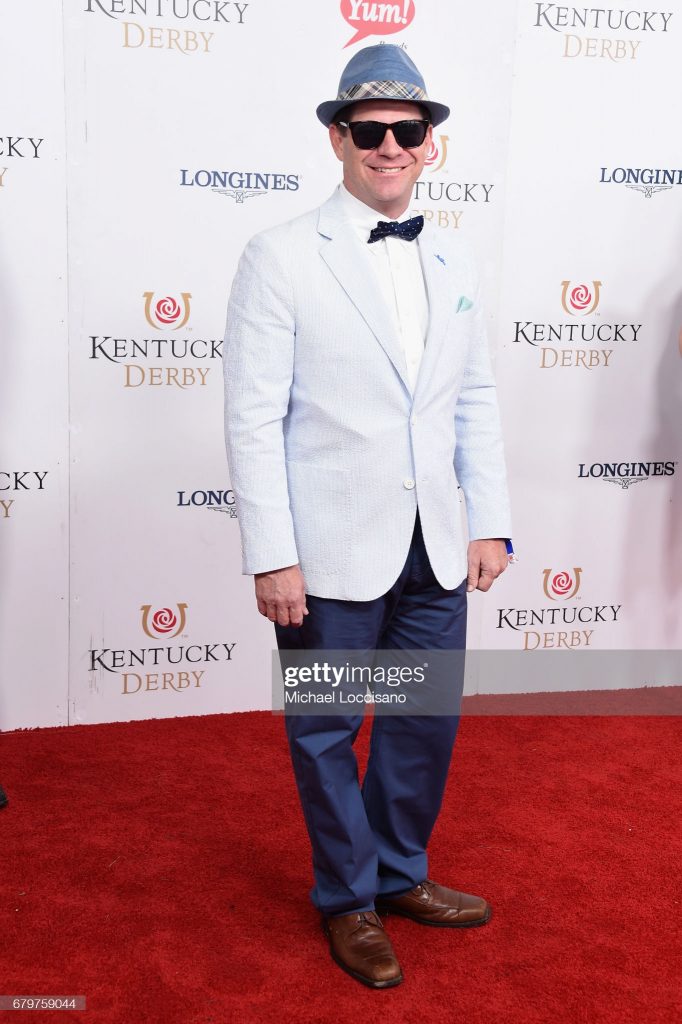 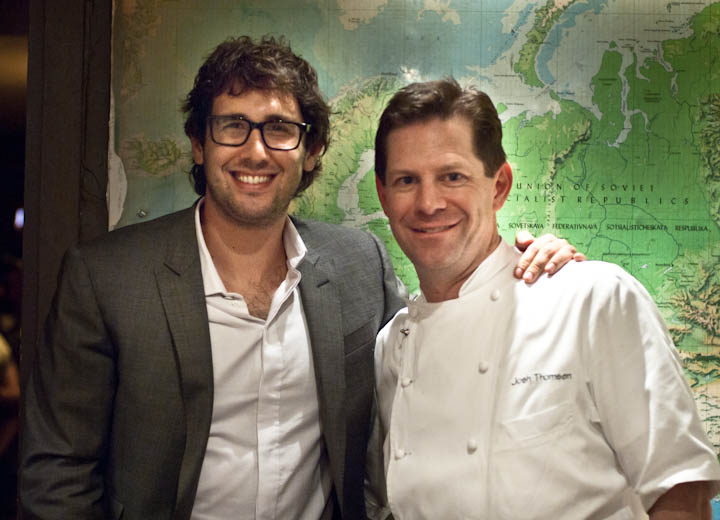 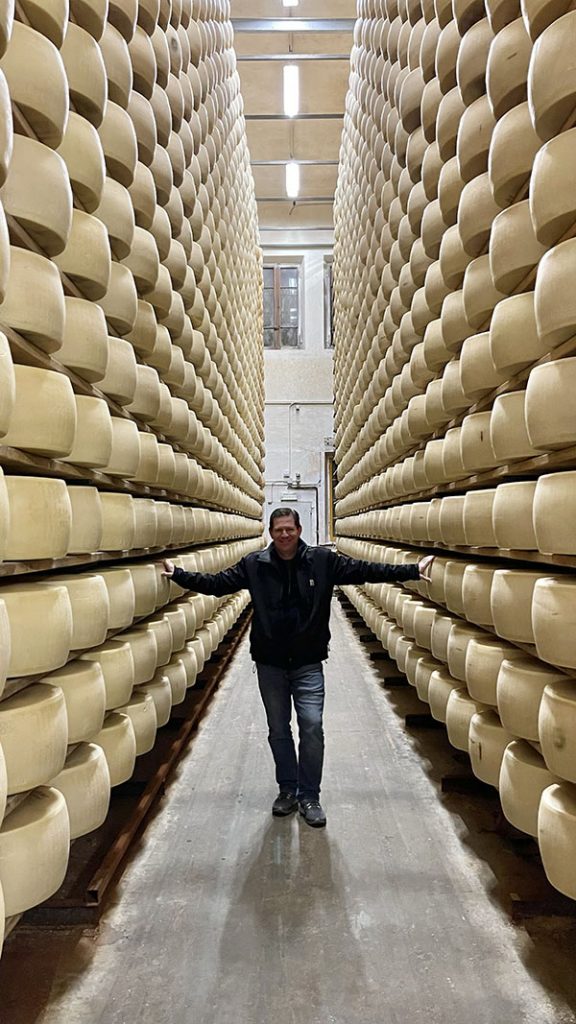 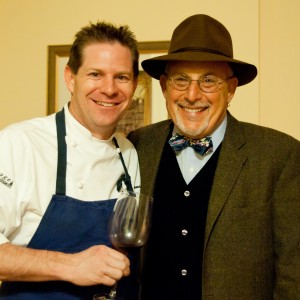